What is a Guardianship?

A guardianship is a court-supervised administration for an incapacitated person or for a minor. An incapacitated person is defined as an adult who, because of physical or mental condition, is substantially unable to provide food, clothing or shelter for himself or herself, to care for his or her own physical health, or to manage his or her own financial affairs. For the purpose of guardianships, a minor is a person younger than 18 years who has never been married or who has not had his or her disabilities of minority removed by judicial action.

The incapacitated person or minor is referred to as the ward. The person appointed to take care of the ward and the property of the ward is called the guardian. In some states other than Texas, guardianships are referred to as conservatorships.

Types of Guardianships in Texas

Texas law has very specific procedures in place for proving the need for a guardianship and getting a guardian appointed. These specific procedures can be very complicated for an individual to undertake without a lawyer’s help, and it is highly recommended to consult with a lawyer if you believe you or someone you know needs a guardian appointed. To get a guardianship, incapacity must be proven by clear and convincing evidence—a very high standard. Unless the proposed ward is a minor, a certificate from a doctor who has examined the proposed ward must be filed with the court. There are specific requirements and deadlines for the certificate that must be followed and it is best to consult an attorney to learn about these requirements before the doctor conducts the examination.

Priority for Who Can Serve as Guardian

Texas law provides a priory list for choosing the guardian when the court decides that a guardian is needed.

If the ward is a minor, the following persons have priority in the order listed:

If the ward is an adult and more than one person is eligible to serve as guardian, Section 1104.102 of the Texas Estates Code lists the preferences in the following order:

The court must appoint a guardian for an incapacitated person according to the circumstances and considering the incapacitated person’s best interests. If more than one person of the same priority level wishes to be the ward’s guardian, the court will choose the one who is best qualified to serve the interests of the ward. It is important to remember that the court has the ultimate authority and has the power to skip over a person higher on the priority list if the court finds that person to be ineligible. Some examples of what might make a person ineligible or disqualified from being a guardian include being a minor, having notoriously bad conduct, having serious conflicts of interest with the ward, having a severe and impairing lack of education, being incapable of properly and prudently managing and controlling the ward or the ward’s estate, and being not being a resident of Texas and not being designated an agent in Texas for service process.

The guardian of a person and the guardian of an estate have many duties, far more than could be listed here. In general, however, both types of guardians are fiduciaries and are held to the high standards to which all fiduciaries are held in caring for the ward and the ward’s estate. After the appointment, the guardian is taxed with producing an inventory of the Ward’s asset and is required to post a bond in an amount set by the court to assure that the guardian fulfills his or her duties. The amount of the bond depends on whether the guardian is guardian of the person, estate, or both.

As of June 1, 2018, guardians or individuals applying to be appointed as guardian must register with the Judicial Branch Certification Commission (JBCC). This process can be confusing and sometimes overwhelming, so we have provided a step-by-step walk-through to aid in that registration. We also have a list of the information you will need to have in order to accomplish that registration.

If you have a loved one who you think may need a guardian or if you are a guardian for a ward and need assistance with your responsibilities, PP&T can help.

CONTACT US TODAY TO FIND OUT HOW WE CAN HELP 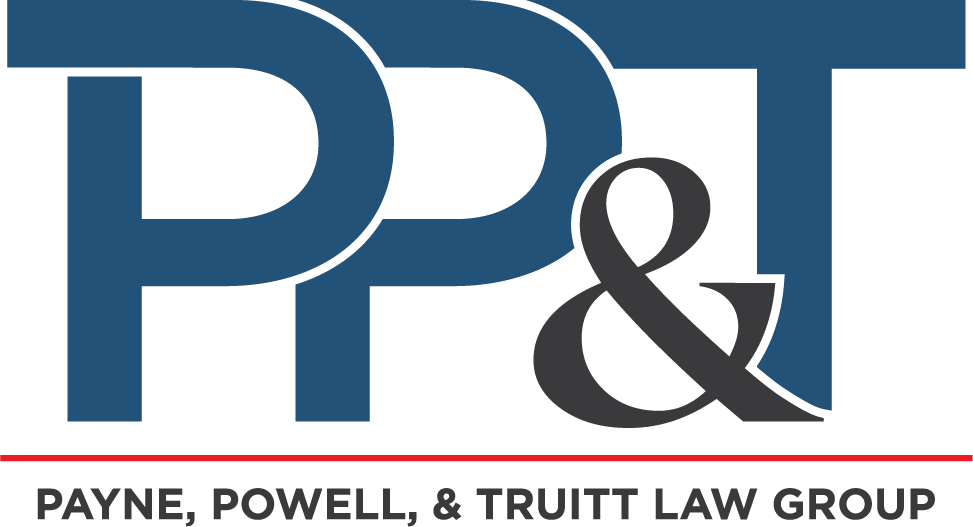